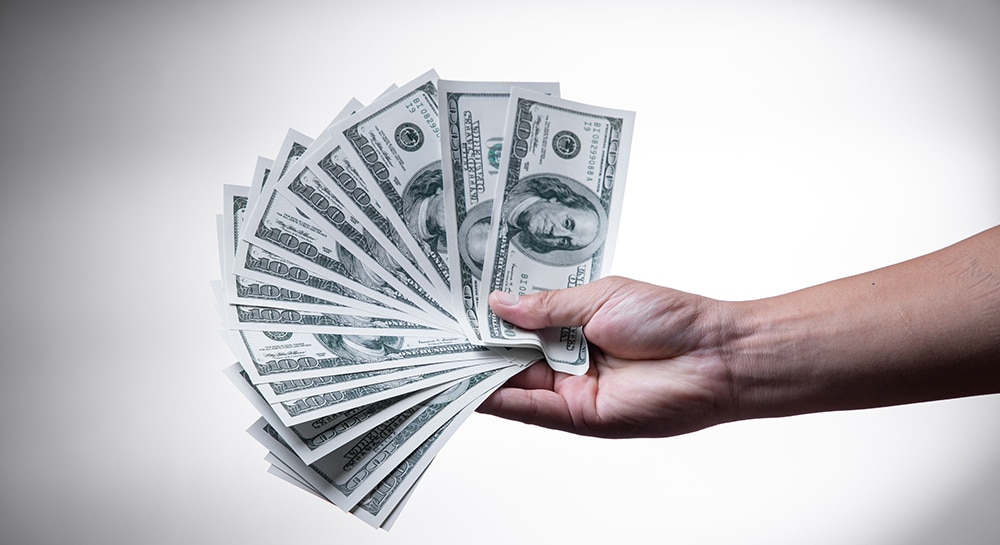 All is Not Lost

In the language of retail, it’s called shrinkage—the percentage of loss experienced by a business due to theft. Co-ops and condos may not use the same term for it, and they don’t have displays of handbags or jewelry to safeguard, but they are not immune to the problem. Equipment, supplies, and other assets all cost buildings and their residents money—and the stalled economy has made certain types of thievery more attractive to the unscrupulous (and the desperate).

“Currently we are seeing quite a bit of copper—such as piping and decorative ornaments—being stolen from buildings,” says Karyl Dicker Foray, CIRMS, CRIS, an insurance broker and risk management consultant for Rosenthal Brothers, Inc. based in Deerfield.

Copper-snatching may be a relatively new development, but Craig Greene, CPA/CFF with GFAS, a forensic accounting firm in Chicago, explains that more traditional forms of theft have never gone out of style. “My experience includes an on-site management agent establishing a fictitious vendor—a repair and maintenance company—and directing payments to it,” he says. “He then created fictitious invoices that he approved and had the accounting department deliver the checks to him, which he then kept.”

Another issue involved the chief financial officer of a management company who conspired with a painting contractor to embezzle from a number of properties. “The painting contractor issued fictitious invoices that were paid to the contractor by the CFO, who in turn split the profits of the payments with the painter,” says Greene.

The scenarios don’t stop there. Greene recalls both on-site property managers and board members skimming revenues. “I have had several cases where people pocketed cash revenues such as clubhouse rental fees, deposits for automatic gate openers and vending machine collections.”

It is often difficult to catch thieves in the act. Accounting and other forensic methods usually snag the crooks, but that usually happens after the money is stolen and spent, so recouping losses becomes another headache.

Brad Schneider, a certified fraud examiner, financial planner, certified public accountant and president of CondoCPA, explains that there are some red flags that may indicate wasteful spending or theft. Some of these include balances exceeding budgeted amounts, repeated payments to a “one time” use company, copies of documents on file instead of originals, and employees who refuse promotions.

While most boards and homeowners want to believe that bad books are simply the result of honest mistakes—or even honest ineptitude—the economy has created desperation, and the ways in which building business is conducted often creates gray areas.

“I believe it is a major problem given our current economic times,” says Greene. “The general lack of controls over building finances and accounting; the pervasiveness of kickbacks by contractors; and the general ease of theft from properties of consumer goods, small tools, office supplies—the list goes on.”

Foray agrees, and adds another consideration; “In my opinion, it is a combination of both because associations often feel that they are operating as a community and everyone is looking out for everyone else,” she says. “They sometimes forget that they are a business, and all businesses need to have checks and balances in place to adequately protect the company.”

In Schneider’s experience, he has found that most managers and management companies are professional and honest, but there are exceptions. “Most losses are a result from poor management, or not enough attention being spent on that particular property,” he says. “Kickbacks are an indication that the manager is not honest; it’s a signal of deeper issues.”

These deeper issues can center on what is perceived as appropriate or questionable such as rewarding board management or employees for services performed, many of which usually fall under respective job description. It becomes suspect as to what is a gift and what is considered a bribe.

“You really can’t draw a line,” says Greene. “Research has consistently shown that gifts or gratuities begin a slippery slope for most. Most highly ethical organizations I know of simply do not allow their employees to take such gifts, and instead have the gifts either returned to the giver or donated to charity.”

Industry professionals suggest that if an association or board does not have protocols regarding gifts, a policy should be drafted, voted on and accepted so there is no room for interpretation. “All associations and management companies should have a policy in place concerning gifts from vendors and residents,” says Foray. “That way a gift cannot be misunderstood as a bribe or unethical inducement.”

While gifts are one issue, another area where dollars can disappear—or wind up under unethical influence—is during the bidding process for construction projects. “We are seeing more sealed bids that are opened by the board treasurer or the entire board or a board committee,” says Schneider. “Other ways to monitor is via the financial statements and related general ledger, which gives the detail of the expenses. In addition, many banks now have copies of the account activity online and many times includes scanned copies of cleared checks.”

Another way to ensure transparency is to understand the day-to-day operations of one’s own building—especially those that require an invoice and payment. “Building owners or representatives should be vigilant in watching cash inflows and outflows,” says Greene. “They should retain quality auditors, not just the most cheaply-priced ones.” Greene adds that more oversight should occur with larger priced items.

Schneider explains that a set of protocols should be in place designating each aspect of a transaction, so a literal paper trail can be followed after the fact if needed. “There needs to be good internal controls set up such as separation of duties: separate the person that reconciles the bank from the person that prepares checks and the person that signs the checks. They need a detailed budget with enough detail to track the various categories,” he continues. “The person approving invoices should be a person that has knowledge of the day-to-day operations. The person signing checks should insist on invoices being attached before signing a check. Items over a specific amount should require board approval.”

With regard to the big ticket items referenced by Greene, Schneider adds that they should have board approval and if it is a construction project, an engineer should sign off to ensure the work was completed properly. “For maintenance supplies that are not consumable, such as windows and toilets there should be an inventory kept and also updated annually by a physical count.”

Power to the People

There is often a lot of finger-pointing after shrinkage is realized or sloppy spending habits are identified. This places a great deal of responsibility on the board, shareholders or unit owners. It is unfortunate if problems occur but worse if they are repeated. So while transparency is the goal, it remains debatable whether a board should have access to spending records. Among reasons against this issue is the ability to fully understand accounting practices.

“My opinion is that a unit owner should have access to some but not all of the spending records. They should be able to make an appointment with the property manager to come in and review everything,” says Foray. “They do have the right to have a copy of the budget every year. Keep in mind, though, that many unit owners have a personal agenda, and this fact needs to be taken into consideration before opening up the files.”

When comes to who is responsible for overseeing building spending, it usually falls to the manager, the superintendent or the board. Greene says that in the end, “Responsibility rests with the board with input from management.”

In some cases the superintendent is involved with payment; however, determining where the monies comes from for payment of services can go a long way in ensuring that checks and balances are in place. The two typical payment options are from a building’s reserve account, or from another source. The latter can cause issues.

Boards, shareholders and unit owners that do their due diligence will often inquire about insurance in the event of theft or corruption. The Illinois Condominium Property Act requires all condominium associations with six or more units to carry fidelity bonds, which covers policyholders for losses that incurred as a result of fraudulent acts by specified individuals. Most often it insures a business for losses caused by the dishonest acts of its employees. The cost depends on numerous factors including number of shareholders/owners/units, location and estimated values.

“The majority of management contracts include a provision that the property manager needs to be included for coverage under an association bond,” says Foray. “This is also in the International Compliance Professionals Association. Mismanagement issues are often covered under a management firm’s errors and omissions policy, but that depends on the claim and allegations.” Schneider adds that fidelity bond coverage does not cover a dispute with the management company. “If a fraud happened that affected the association, then a timely filed claim is necessary.”

“It depends on who the suspected fraudster is. If it is management then the board should turn to either their auditor or a forensic accountant,” says Schneider. “If it is a member of the management team, the management company should inform the board as well as have a thorough investigation conducted by a forensic accountant or their auditor,” he continues. “A unit owner is in a different position. They should contact the board if they suspect the manager.” Schneider says if all else fails, “unit owners may need to go to the local authorities.”

Brad King is a New York-based freelance writer and a frequent contributor to The Chicagoland Cooperator.

ChicagolandCooperator.com is an online edition of The Chicagoland Cooperator newspaper. The publication serves the Chicago condo, HOA and co-op community with informative free articles on management, finance, maintenance and more.