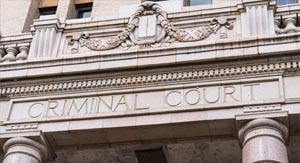 The forensic accountants and fraud examiners of GFAS  have often been retained by Defense Counsel on behalf of those charged with financial and economic crimes. Our firm is ideally suited for these types of assignments given our fraud examination backgrounds and having in-house tax accountants.

Our retention is often used to:

The following is a representative sample of assignments performed by GFAS:

Retained as a consulting Expert on behalf of a tribal owned health organization to rebut fraud and mismanagement allegations made by another forensic accounting firm and representatives of the Indian Health Services that would have resulted in termination of a funding contract by the Federal Government. Judge ruled in favor of client restoring funding to the Organization. Assisted defense counsel in rebutting a potential criminal indictment, as well as, defeating a Qui Tam claim. Tribe satisfactorily settled a civil damage filing against IHS for a significant sum.

Retained by client’s defense team to rebut allegations of mortgage fraud and unreported income brought by the USA. Analysis found government’s expert had significantly overstated “unreported” income of the Defendant. Report, analyses and findings used by legal defense team in obtaining a minimal sentence of time served consisting of one day for the client who accepted a plea arrangement.

Retained by defense counsel for a contractor who became a cooperating witness in the prosecution of a former state Governor. Reviewed construction billings and costs for over 30 construction contracts to determine occurrences of alleged overbilling by contractor. Report was used to pay restitution to overbilled victims and was accepted by USA.

Retained by defense counsel on behalf of real estate developer convicted of bribing a high-profile City official for favorable zoning. Report and analysis were used in obtaining a lesser prison sentence based on the U.S. Sentencing Guidelines for Defendant.

Retained by defense counsel for corporate executive convicted of bribing a Federal Procurement Officer. Worked with Internal Revenue Service representatives in obtaining an innocent spouse claim for defendant’s spouse and a favorable payment plan for Federal Tax obligations related to matter.
Internal Revenue Service Audit/Criminal Investigations Division
Retained by defense counsel on behalf of an owner of a large salvage yard wherein Internal Revenue Service agents and criminal investigators alleged that owner fraudulently underreported his business income. Our forensic analysis discovered significant allowable deductions and credits that had not been applied to the income tax returns and “double counting” of income by the IRS Revenue Agent. This resulted in IRS dropping claim of income tax fraud and a reduction of underpaid tax by more than 75%. 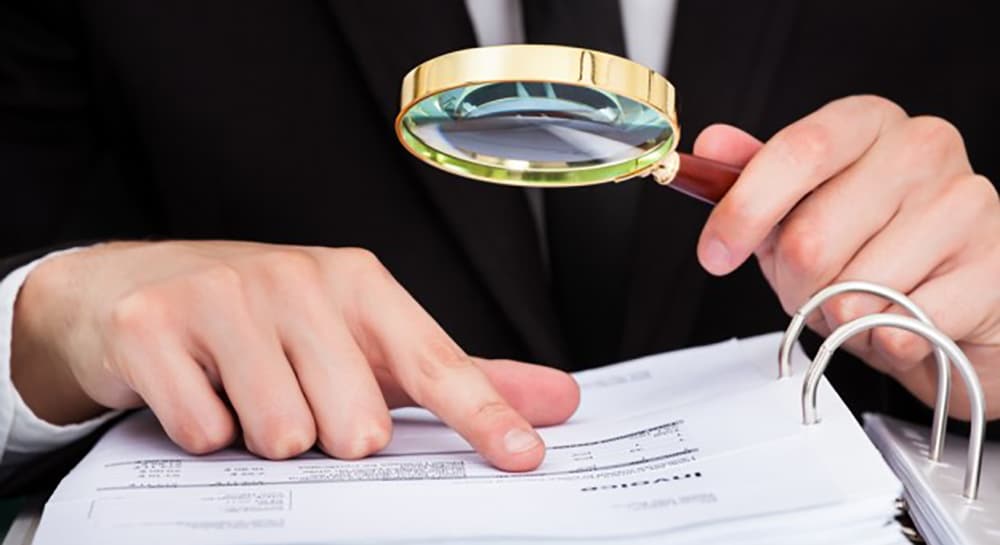 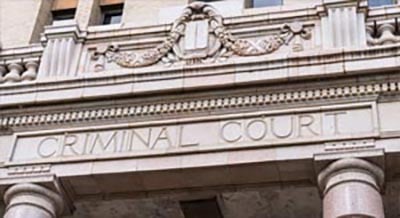 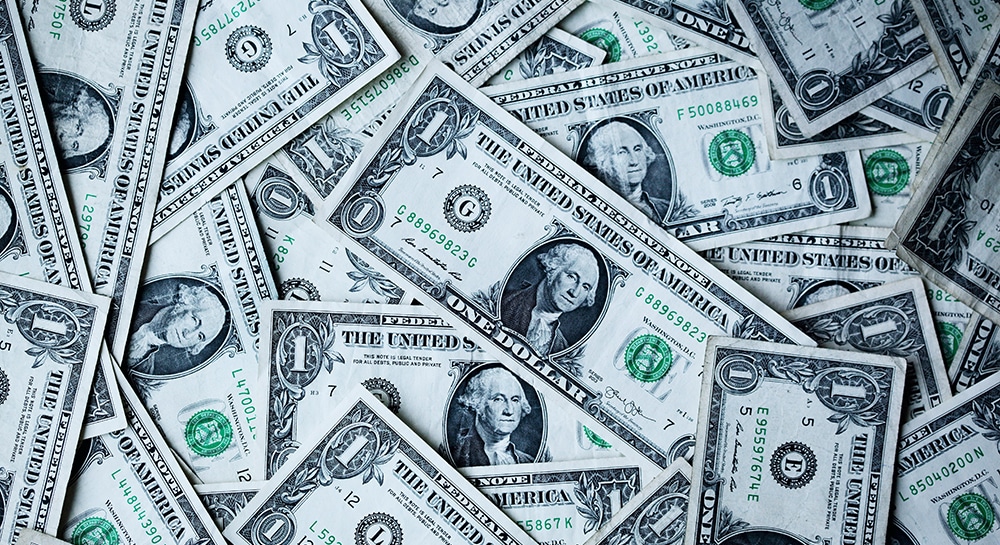 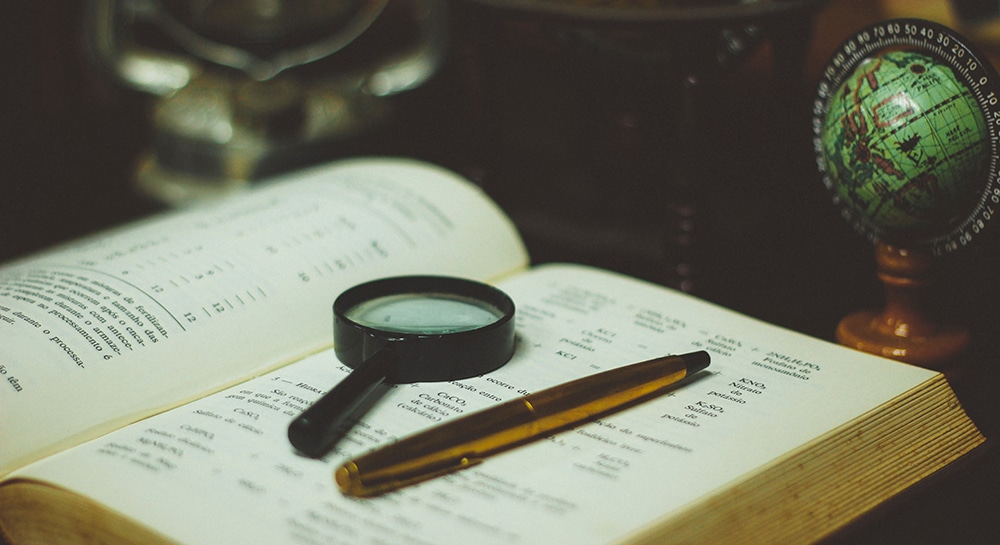 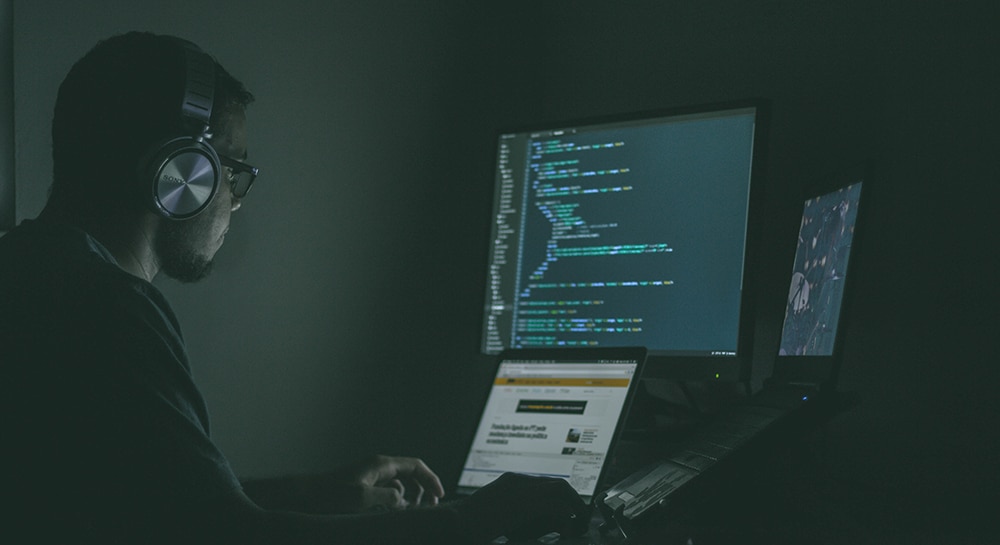