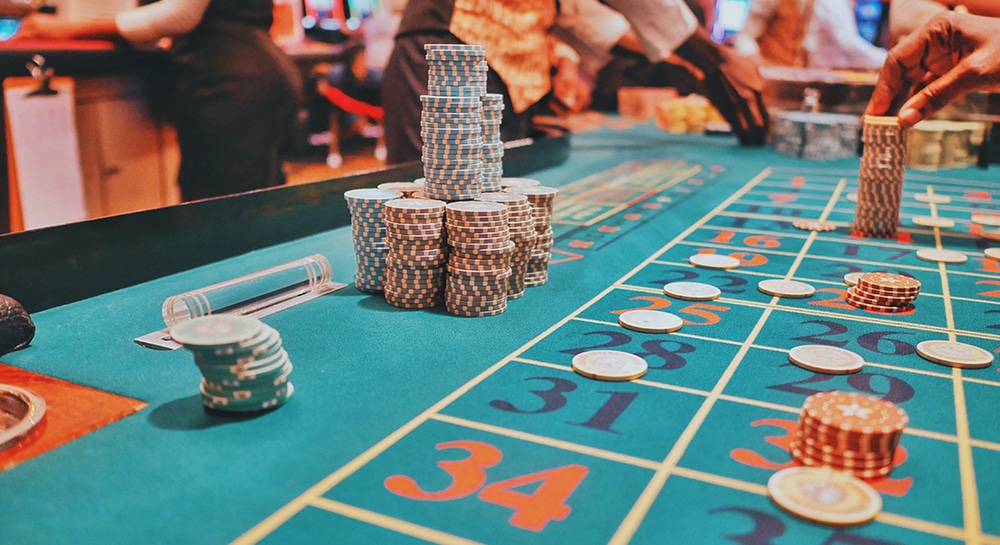 CG Technology, formerly Cantor Gaming, has agreed to pay a $5.5 million fine to settle an 18 count complaint filed by the Nevada Gaming Control Board. The complaint centered on an allegation that the company’s former Director of Risk Management and Vice President, Michael Colbert, was accepting illegal wagers and was acting as an agent to recruit bettors. NGCB accused the company of failing to properly supervise an employee to prevent criminal activity, violating Nevada gaming regulations.

NCGB alleged that CG Technology accepted wagers from “messenger bettors” on behalf of a nationwide illegal bookmaking ring at its race and sports books. Colbert worked at CG Technology’s race and sports book at the M Casino in Henderson, NV. The messenger bettors according to the complaint made nearly 7,000 bets for Gadoon Kyrollos totaling in excess of $34 million. According to the FBI, Kyrollos has been indicted as part of an investigation of a multi-million dollar illegal nationwide sports betting ring that used off-shore, Internet-based gambling services. Gaming laws in the state of Nevada prohibit casinos from accepting bets from messenger bettors which is the crux of the NGCB complaint’s complaint against CG Technology. Simply stated the actual bettor must make his own bet and not use others to place the bets for them. The purpose, of course, is to discourage the use of Nevada casinos to layoff risk by illegal bookmakers. casino fraud.

The case demonstrates that a simple breakdown in internal controls can lead to grave consequences for the victim company. In my experience the lack of supervisory controls is often a contributing factor that allows illegal and fraudulent activities to flourish. Management needs to take an active role in overseeing its employees and their activities; and incorporate further monitoring through an effective internal audit function; thus, enforcing another basic fraud control “the perception of detection”.

This case highlights at least two areas in which Management failed to maintain a strong system of internal control. First, the size and number of transactions resulting from the alleged illegal activity should have been a red flag for Management. Federal money laundering statutes for the gaming industry require that you know your customer, including the types and volume of transactions. Colbert was the company’s Director of Risk and the main person responsible for ensuring CG Technology properly identified this risk and acted upon it. Which bring us to Management’s second obvious failure – segregation of duties. Colbert held two incompatible positions, (1) as an operational manager and (2) as a risk manager. In other words, he was supposed to be monitoring his own work. This is a basic no-no when designing and implementing a good internal control system.

In summary, CG Technology now has the distinction of paying the largest fine in NGCB history as a result of the company’s Management not enforcing nor requiring adherence to certain basic internal controls. A fraud risk assessment along with proactive data mining techniques would have detected this type of activity.

This publication is distributed with the understanding that the author, publisher and distributor are not rendering legal, accounting or other professional advice or opinions on specific facts or matters, and, accordingly, assume no liability whatsoever in connection with its use.