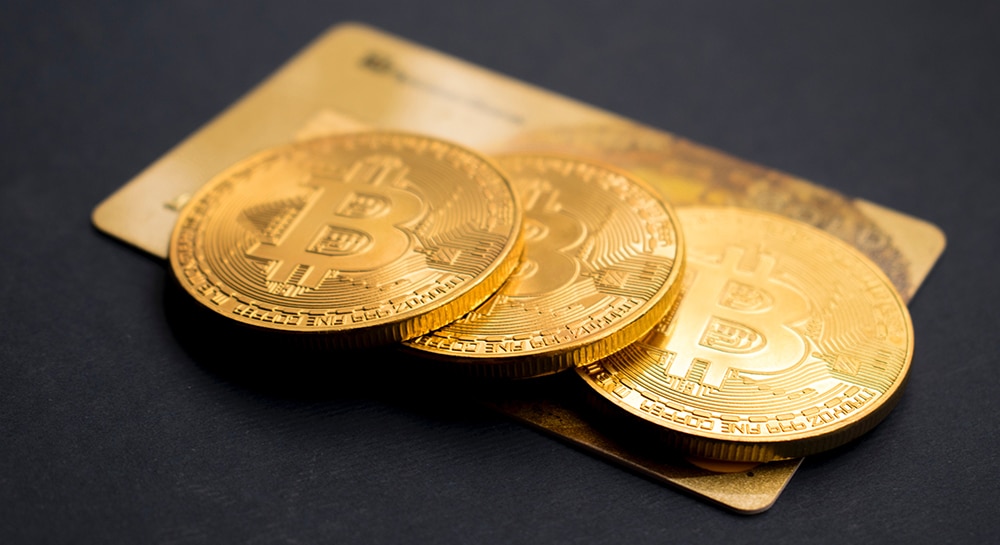 Bitcoin on the Brink?

Bitcoin – the virtual currency perhaps most notable for its price volatility and mysterious origin – has begun finding its way onto the radar screens of the restructuring community. While many companies which sprung up as part of the Bitcoin ecosystem have failed, the first Bitcoin bankruptcy of note was the November 2013 Chapter 11 filing of bitcoin mining company Alydian, Inc. More recently, a much larger, vastly more complex case has been filed: the cross-border insolvency of bitcoin exchange MtGox Co., Ltd.

As background, a recent Goldman Sachs publication explains that, “Bitcoin is a decentralized, peer-to-peer network that allows for the proof and transfer of ownershipwithout the need for a trusted third party.” The Bitcoin network was launched in 2009 by programmers using the pseudonym Satoshi Nakamoto. “The unit of the network is bitcoin (with a little ‘b’), or BTC, which many consider a currency or internet cash,” notes the Goldman Sachs report.

On February 28, MtGox filed a petition for the commencement of a civil rehabilitation proceeding under Japanese law, which was accepted by the Tokyo District Court, Twentieth Civil Division. On March 9, MtGox filed a verified petition for recognition of the Japanese proceeding under Chapter 15 of the Bankruptcy Code in the Northern District of Texas bankruptcy court. According to court filings, MtGox had approximately ¥6.5 billion ($63.9 million) in liabilities and ¥3.84 billion ($37.7 million) in assets as of March 9, with no secured debt.

According to a recent publication by Perkins Coie LLP, there are many similarities, but also notable differences, between Chapter 11 cases in the U.S. and civil rehabilitation proceedings in Japan. Among the similarities are that civil rehabilitation proceedings are designed to provide for the rehabilitation of the debtor, the debtor’s existing management is allowed to remain in place, and the debtor is barred from paying pre-petition unsecured claims. A key difference is the appointment of a supervisor and investigator who “play an active role in the Japanese proceedings.” Nobuaki Kobayashi, a Japanese attorney, was appointed as MtGox’s supervisor and investigator.

Perhaps the most interesting aspect of the MtGox case is that the company’s collapse appears to have been caused by criminal activity. In Texas court filings, MtGox’s Chief Executive Officer, Robert Karpeles, states that MtGox “lost almost 750,000 of its customers’ bitcoins, and around 100,000 of its own bitcoins, totaling around 7% of all bitcoins in the world, and worth about $473 million at the time of the filing.” In the same document, he states that “[t]he cause of the theft or disappearance is the subject of intensive investigation by me and others – as of the present time I believe it was caused or related to a defect or ‘bug’ in the bitcoin software algorithm, which was exploited by one or more persons who had ‘hacked’ the bitcoin network.”

It appears that creditors’ and customers’ recoveries will be highly dependent upon successfully recovering those assets. “If they cannot recover the bitcoins, creditor distributions do not look very good,” notes Timothy Durken, a member of the Bankruptcy and Restructuring Group and Litigation Group at Jager Smith, P.C. “Many bitcoin enthusiasts seem to think that the bitcoins are gone, but that is not necessarily clear. There is a digital trail to follow, but it may be difficult to do so because of laundering and other issues. It may be easier to trace the missing bitcoins if they were stolen by insiders, as some have suggested.” Durken also questions the assertion that customer claims will be first in line if any of the bitcoins are recovered. “It appears that MtGox pooled customers’ bitcoins, rather than segregating them such that a particular customer’s bitcoins would be identifiable.”

Because all transactions in bitcoin are recorded in the “block chain” – a massive and transparent ledger of each and every bitcoin transaction – there is some hope that a forensic investigation may uncover the parties responsible for the disappearance at MtGox. “Insolvency generally provides a framework to recover stolen assets, digital or otherwise,” says Louis Bubala, a partner of Armstrong Teasdale LLP. “There are routinely actions to recover intellectual property rights, intangible assets, and trade secrets that are less than concrete. The hard part in a theft, presumably, is identifying the thief, getting that person before the court, and getting the goods or economic value since thieves often no longer have the goods or directly have the funds.”

Craig Greene, a leading certified fraud examiner and founding partner of McGovern & Greene LLP, believes that the first step in an investigation of MtGox would be to have forensic computer specialists examine the company’s systems to determine, among other things, “where the digital assets were stored on the system and if there is evidence that the system was compromised by hackers and the digital assets were actually removed from the system (stolen).” If the investigation suggests that hackers did steal the bitcoins, Greene notes that forensic computer specialists could “try and determine the location and IP addresses used by the hackers in order to physically locate them and bring them to justice.”

Greene also believes that forensic accountants would likely be involved in many aspects of the case, including conducting an examination of MtGox’s “company accounting records, bank statements, and other documents to determine if any of the stolen digital assets were in fact used to fund the Exchange’s operations and/or were taken by insiders, determine the financial condition of the Exchange, and determine if other reasons may exist that would have resulted in the Exchange filing for bankruptcy protection other than theft of the digital assets, and determine if any insiders and/or others may have personally benefited from the company through fraudulent transfers of assets.” Additionally, forensic accountants could be helpful in verifying claims of individuals whose bitcoins were stolen and determining an allocation of any asset recoveries.

Nevertheless, there are several aspects of the MtGox case that significantly add to the complexity of an investigation and recovery process, says Greene. “Theft that crosses international borders is harder to investigate, as cooperation of the country in which the cybercriminals are located is required. Extradition and asset recovery may be more complex for the same reason. Further, local laws may not address computer crimes. Since bitcoin is a new monetary commodity, this may also complicate the investigation in gaining an understanding of the systems, accounting procedures, and the like. Further, probably no professional guidance exists that a forensic accountant can look to in accounting for bitcoins.”

Beyond generating creditor recoveries, some believe that MtGox may mark a turning point for the entire bitcoin ecosystem. “If they cannot recover these bitcoins with the amount at issue and the ability to hire the best forensic professionals, it calls into question the value of bitcoin overall,” says Durken. Thomas Buck, a partner at EisnerAmper LLP, says that, “the problem with bitcoins is trust.” He notes that, “Banks had the risk of a ‘run on the bank’ until the creation of the federal reserve and FDIC insurance” and believes that “bitcoins will have this problem until there is a greater regulatory framework and protections for depositors.” He believes that “bitcoin could develop into a hard currency (inflation hedge), but for it to become a more ubiquitous form of exchange it needs to abandon its role as a confidential and illicit currency.”