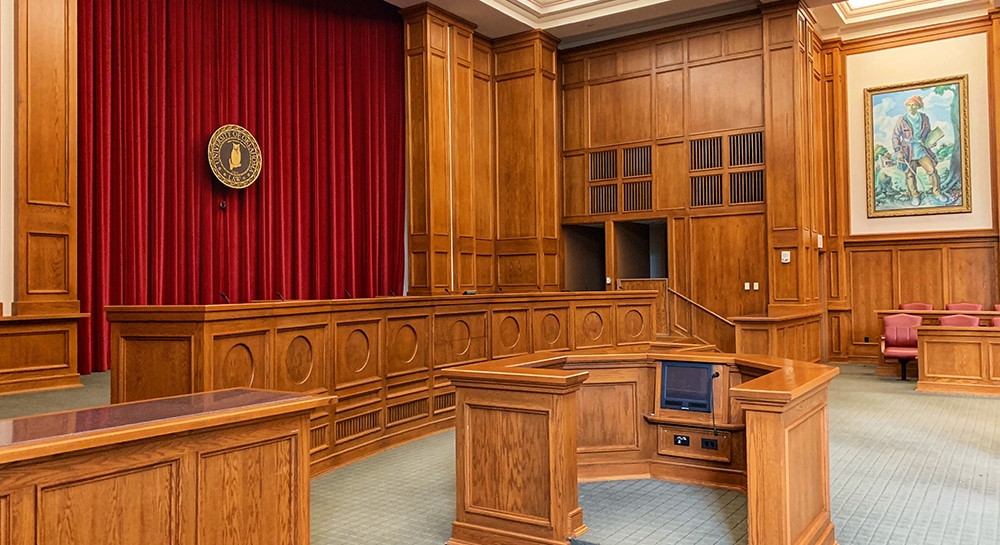 Trustee Kevin Child sees himself as a watchdog over the Clark County School District’s finances and believes a forensic audit is exactly what’s needed to oversee the district’s $2.2 billion operating budget.

“I need to be that warrior for that taxpayer,” Child said. “It’s not only for misuse or fraud. It’s for getting down to different places to find out if we’re following the procedures of spending the money right.”

Yet a forensic audit of that size, according to experts, would subject the district and its employees to intense scrutiny concerning fraud and theft and have no set time frame for completion.

It could also cost the district as much as $500,000. And possibly still not provide the kind of information Child wants.

The impetus for such an audit typically is a claim or suspicion of wrongdoing, something neither Child nor any other trustee has alleged.

“The purpose again is to either prove or refute the suspicions of fraudulent activity or wrongdoing,” Lynda Hartzell and Craig Greene, auditors from Henderson-based McGovern and Greene, wrote in an email to the Las Vegas Review-Journal. “It is not intended to be performed for political reasons, like a witch hunt.”

A forensic audit would be a step beyond the audits conducted annually in the district. Those audits focus on compliance.

“It’s a much more thorough and in-depth audit that is specifically looking for impropriety and is based off some predication of evidence that suggests there’s a need for a more in-depth look.” said Jason Smith, an accounting professor who teaches a fraud examination course at UNLV.

It’s unusual to look at an entire organization, especially one the size of the district, auditors said. A forensic audit normally focuses on one area, for example, such as travel expenses or payroll.

“A recent trend among school districts has been fraud at the board or superintendent level.” Fine said. Examples include bid rigging and kickbacks from construction companies that are awarded contracts.

“Such an audit would start with an assessment, which would cost at least $100,000.” she said. “From there, digging deeper would drive up the price as high as $500,000 or more depending on what was found.” Todd said.

“If a routine audit of a school or department turns up any discrepancy, the district’s 10 staff auditors can investigate.” said Janette Scott, the district’s director of internal audit. “If the issue is serious enough, school or local police would be alerted.”, she said.

Take a recent example at Newton Elementary. In November, former office manager Sharon Mahe was ordered to pay a fine and restitution of $3,608.54, according to documents from Henderson Township Justice Court. Concerns with deposit and receipt slips at the school prompted a 2015 audit, which led to Mahe’s arrest on a felony theft charge that was later amended to a misdemeanor charge of petty larceny.

Child’s audit proposal came during the trustees’ Feb. 23 board meeting.

“I have concerns.” Child said before proposing the audit. “Are we writing checks that we can’t write? Are we moving money somewhere it shouldn’t be moved? Those are the things I’m asking to see if we’re doing the right thing.”

Trustees mostly supported the idea of the audit, and the board agreed to look into the matter further.

“To me, it’s insurance and should be insurance to the board. To have a healthy discussion on this, oh, my gosh, why wouldn’t you?” Child said. “A healthy organization does not fear a close look.”

Based on the board’s discussion, Scott said she’s not sure trustees are looking for a forensic audit.

“It sounded to me from what he said and from what some of the other board members said, maybe they’re more looking at a process audit.” she said.

Child’s proposal comes after a district investigation revealed a number of employee complaints against him, detailing allegations of inappropriate behavior that date to April 2014.

He has called the complaints a “smear campaign” sparked by his tough stance on the reorganization and the financial questions he asks the district.

Reproduced with permission of the copyright owner. Further reproduction or distribution is prohibited without permission.

(Copyright © 2017 by the Las Vegas Review-Journal)