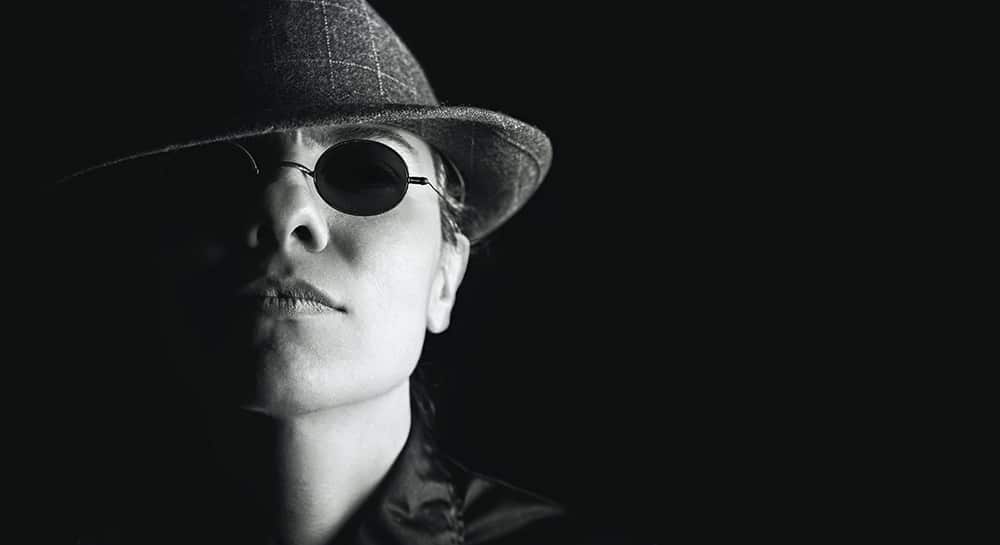 The holiday season is such a festive time; office holiday parties, visits from family and friends, and time to set a New Year’s agenda we all hope we can live by. But let’s not forget that the holiday season also breeds some not-so-pleasant events as well. Unfortunately, fraud tends to increase during the holiday season. For example, during the 2011 holiday season, retailers estimated they would lose $3.5 billion due to return fraud according to National Retail Federation’s Return Fraud survey.

As we remember that fraud is on the rise in the retail industry, financial fraud continues to be a major issue for today’s corporations throughout the year. It has been just over two short weeks when Hewlett-Packard announced it will take an $8.8 billion write-down as a result of accounting improprieties from their $11.1 billion acquisition of the software company Autonomy in 2011. Many people have chimed in on this shocking news, but few forensic accountants have provided any insight on this financial fraud holiday scandal.Corporate fraud.

I recently did an interview with forensic accountant GFAST located in Chicago to discuss the H-P/Autonomy issue. It was a great interview and I had the opportunity to have a mini fraud historical lesson. The interview is as follow:

1. What was your initial reaction when hearing of the HP scandal?

I was surprised to find that such a well-respected company as HP would have been so hoodwinked by Autonomy. Then again HP has had a history of corporate governance issues such as the 2006 spying scandal.

2. From your experience, is acquisition fraud common? In other words, when a company purchases another firm, is it typical to ‘buy problems’?

Acquisition fraud is very common for several reasons. First, pricing of the deal is often based on EBITDA and often in high tech companies value is based on gross revenues. Therefore, if you are selling your company you will want to have the strongest revenues and earnings possible to obtain the highest price for your company. Unfortunately, whenever greed or personal ego is involved the numbers may be manipulated to obtain the best selling price.

Second, companies that have been committing fraud over a period of time may try and use an acquisition as a way of cleansing their books and avoiding having the fraud being discovered. This is what happened in the late 1990’s when CUC (Comp-U-Card) International Inc. merged with HFS Incorporated to form Cendant Corporation. On April 16, 1998, less than one year after the new brand was introduced, Cendant disclosed that for about a decade prior to the merger, CUC had fraudulently overstated its income by over $500 million. This caused Cendant stock to plummet from $39 to $20 in a single day, eventually reaching $9, and costing shareholders about $14 billion. Cendant/CUC was eventually required to pay more than $2.85 billion in class action settlements to shareholders.

In fact one of my first introductions to fraudulent financial reporting involved a company called Cenco Incorporated and dates back into the 1970’s. Insiders of Cenco were involved in a massive fraud that consisted mainly of inflating inventories in the Medical/Health Division far above their actual value. This fraud increased Cenco’s apparent worth, as well as the market price of its stock. Thus, Cenco was able to “buy up other companies on the cheap” as well as borrow money at lower rates than if its inventories had been honestly stated. The fraud was discovered when the accounting firm I was working for at the time discovered it during a due diligence review that we were performing on behalf of our client that was going to purchase Cenco.

3. What are some of the red flags HP should have seen?

Revenue recognition issues are the key red flags and certainly should have been reviewed by the Due Diligence team. SAS 99, of course, identifies Revenue Recognition as a Fraud Risk and one that should be addressed. I am surprised that the due diligence team did not vet the revenue recognition policies of the company in detail and discover the issues that have now arisen. But as noted below it is not clear if HP performed that much due diligence.

Autonomy founder, Mike Lynch’s moral compass was an issue from the founding of the company. The Wall Street Journal recently reported that in a 2010 speech, Lynch admitted to misleading investors as to the number of engineers he employed.

In the early 2000’s a survey of auditors revealed a number of red flags to look for when a company may be intentionally misstating their results. Interestingly many of the red flags apply to this case based on reports in the Wall Street Journal:

2. Management’s operating and financial decisions are dominated by a single person or a few persons acting in concert.

Finally a number of analysts had questioned the truthfulness of Autonomy’s numbers in the past. HP has admitted that it relied upon the audited financial statements and the representations of Autonomy’s management and Auditors. Thus, it is unclear as to the amount of actual due diligence performed by the Company. This mirrors the same reasoning given by HFS in the Cendant matter discussed above.

Lastly, HP’s own CFO advised the Board not to do the deal.

4. Here is the age old question; should the auditors have discovered this fraud? Why or why not?

Since the manipulation involved Revenue Recognition it is certainly something that the auditors should have picked up on. As discussed above, SAS 99 identifies this area to be a fraud risk. However in this case the company was neither subject to U.S. auditing standards or GAAP. The media however has stated that their practices are a violation of IFRS.

5. What can investors do to protect themselves?

HP’s board appeared to have made this decision despite the CFO’s comments and an apparent lack of proper due diligence. This comes back to a corporate governance issue and the fact that you must have prudent, objective boards that place the interests of their investors in the forefront. Investors need to educate themselves as to the board members and demand more fiduciary duty from them to protect their interests.

Unfortunately, when these types of frauds come out it is often as a result of a lack of adequate due diligence by the purchaser, rather than because of a faulty accounting regulation. Recently I testified in a matter involving the purchase of a business where numerous financial misrepresentations were made and not caught in the due diligence process which my client had paid in excess of $1 million for the work. Eventually my client prevailed in the matter and was awarded in excess of $100 million in damages. The client would have avoided a lot of headaches, as well as, saved a lot of money had he made sure that a forensic accountant with a solid background in financial statement fraud been allowed to examine the underlying accounting records of the company he was purchasing.

Perhaps a requirement to perform adequate due diligence prior to acquisition with a filing with the SEC of the Report may be one method.